We are a Scottish Clan Society which was formed in 1998.

We are currently the only Scottish clan in the world whose Chief resides in this country and is a Kiwi! Grant Davidson lives in Auckland with his wife Brenda. He took on the mantle of Clan Chief after his father passed away on 26 December 2014.

Preserve and promote the traditions and history.

We aim to preserve and promote the traditions and history of our clan here in New Zealand. We foster a spirit of clanship and annual clan gatherings are held in various places around New Zealand in conjunction with our AGM. Along with publishing a newsletter we provide genealogical assistance to our members. We celebrate Davidson Day on 24 May – the day of the death of King David I of Scotland.
‍
We enjoy the company of clansmen and women from other Scottish clans and we have a presence at the various Highland and Scottish gatherings around the country.

We like to take part in as many gatherings as possible throughout the country.
For a list of annual events that the clan currently supports Click here. 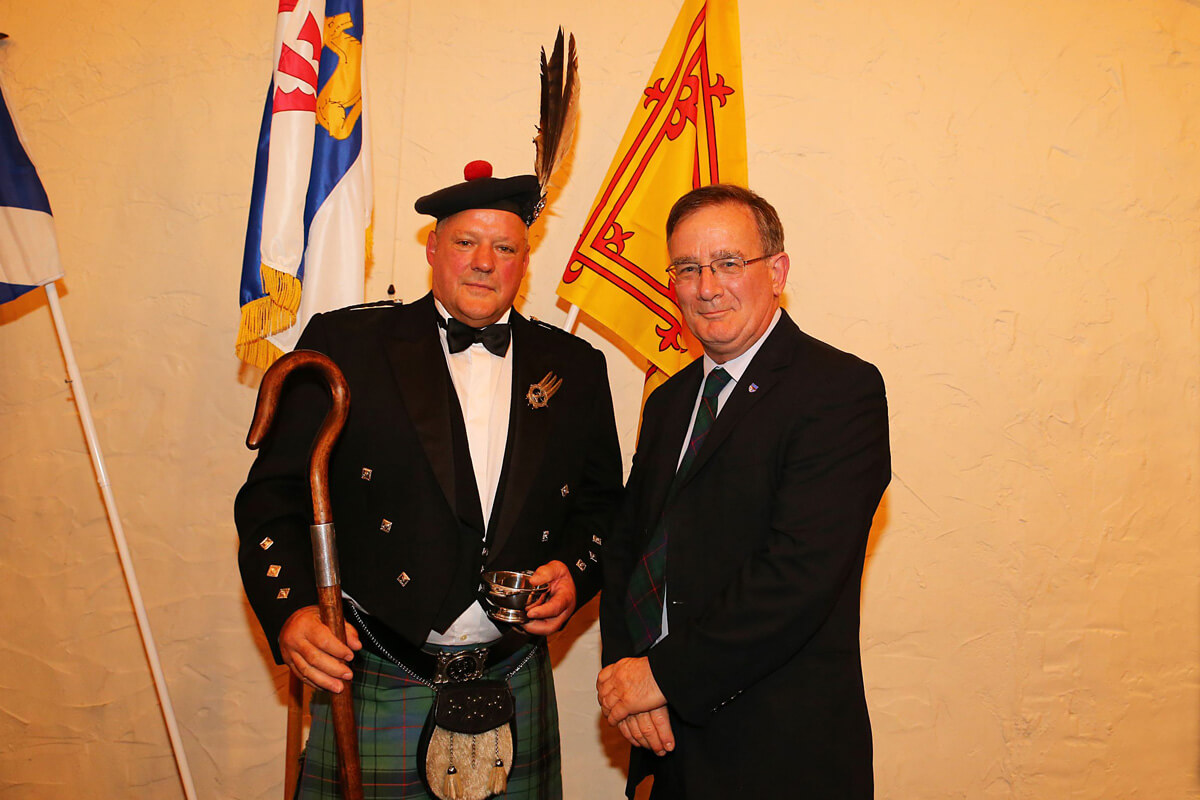